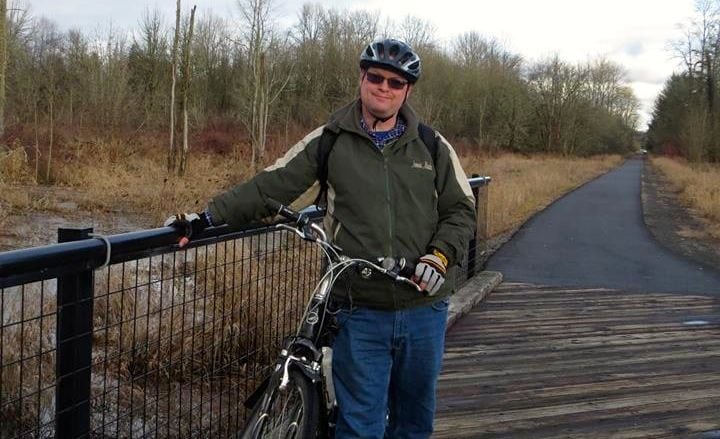 Wayne VanWeerthuizen has seen bicyclists, walkers, nature lovers, a herd of deer, and even a group of people traveling in carts pulled by llamas. He never knows what he’ll see on the Willapa Hills Trail (WHT), our local Rails to Trails path running 56 miles from Chehalis to South Bend.

VanWeerthuizen isn’t a parks employee or a board member for Lewis County Community Trails, (a non-profit group committed to creating a trail system for the county). But simply because he loves riding the trail, he has become an unofficial champion of it. So far, hundreds of people are learning about the trail and keeping in touch with the repairs occurring to it, thanks to VanWeerthuizen. “I am merely the creator and lead admin for the Facebook group Willapa Hills Trail Fans,” he explains.

His interest began back in 2009, two years after the trail was badly ravaged by the big 2007 flood. VanWeerthuizen began to figure out ways to ride around the damaged areas and wanted to let other users know. Finally on July 13, 2013 he started the Facebook page Willapa Hills Trail Fans in order to provide information and to get questions answered. He has never thought of it as “his” page but simply as a page for anyone interested in the trail.

“Personally, I am very familiar with the entire 56 miles of trail, having ridden each section a few times on bicycle and having spent many hours studying it on maps. I put together the annotated map of the Willapa Hills Trail online. I want people to tell me if they see anything on the map the needs corrected or added,” he requests.

“I basically just observe and report to the WHT fans group what news I can. My goal is just to help people be informed of what’s going on. Sometimes that’s hard when I may not know something is happening,” he explains. “A couple months ago a mud slide closed part of the trail for a week or two. I didn’t even know about it until after it was cleaned up. So some things on the trail still escape being posted in the Facebook group in timely manner.”

Willapa Hills Trail is owned and maintained by the Washington State Parks, and promoted by Lewis County Community Trails (LCCT). VanWeerthuizen is a regular attendee at the LCCT meetings, where the board writes up grant requests, organizes volunteers for projects, and generally represents the public to governmental and other agencies about what trail options are best to pursue next. “The legislature has been very good to the trail,” explains VanWeerthuizen. “They provided the funding to pave the Adna trestle, which is currently happening, and they approved repairing the trestles by Pe Ell and providing new gravel from Doty to Pe Ell.”

VanWeerhuizen is excited to share about this summer’s upcoming event. The First Annual Willapa Hills Fat Tire Ride is scheduled for June 25 and 26, with a festival and overnight stay in Pe Ell before riding back to Chehalis the next day. Again, he is not officially part of the event, but attends some of the meetings and gives feedback. He explains that the LCCT is organizing the ride, and a community group in Pe Ell is planning the festival. The event is possible because of funding from the Lewis County lodging tax dollars, as well as other partnerships. One goal is to raise funds for future trail improvements.

As for the Facebook page, VanWeerthuizen is pleased with the progress. “The page has gone from just me to 431 members in about two years. It used to have a lot of my own photos and posts, but now it is becoming more ‘our group’ than ‘my group,’ which I much prefer anyway. It is good to see more photos and posts from others in the group now.”

He lets anyone join, but checks them out first to make sure they aren’t spammers. “I hope I haven’t accidentally rejected anyone,” he worries. But he is surprised with how well it’s grown. “We were slow growing for quite a while. Now I get two to three people a day asking to join,” he smiles. He loves the photos that people share on the site, and hopes that more members will start sharing positive stories of the trail as well.

In the meantime, VanWeerthuizen will continue to ride the trail to Pe Ell and back, taking photos. (He also belongs to the Lewis County Photographers Facebook group) and noting information to keep the Facebook page up to date. He encourages others to take advantage of such a great trail in our own backyard as well. 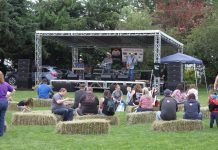 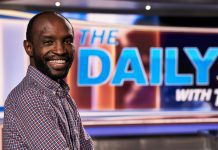 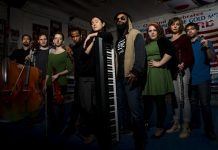