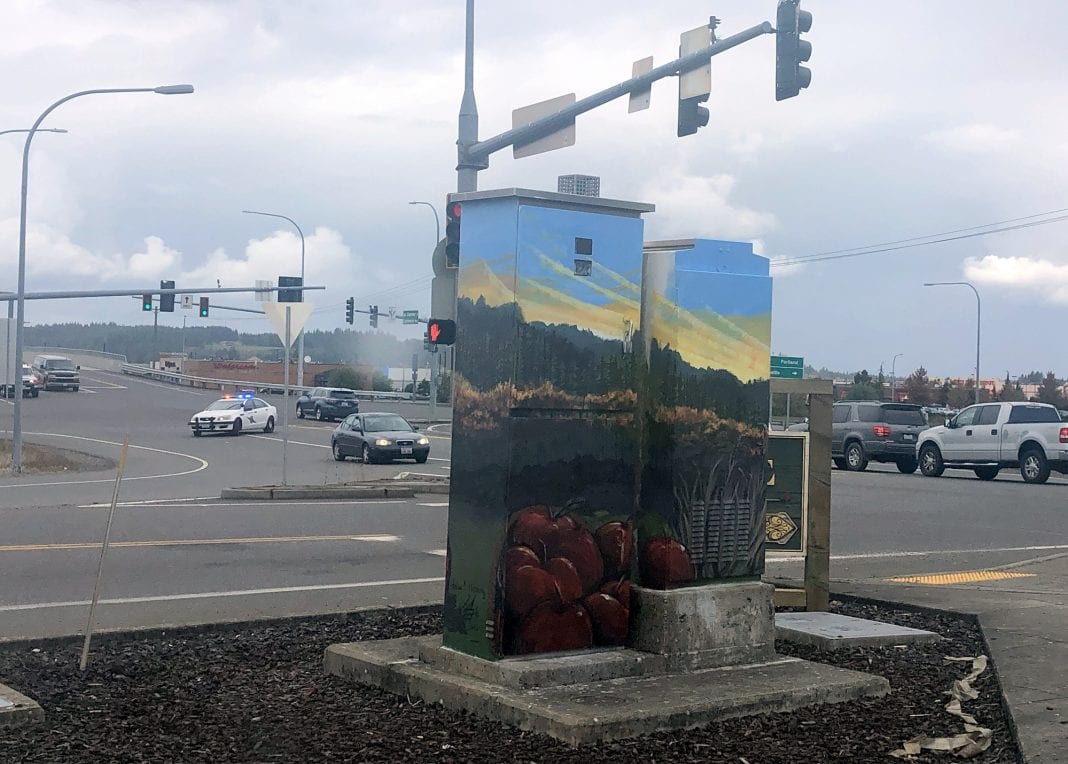 In an effort to expand its program within the Chehalis business community, the Chehalis Community Renaissance Team (CCRT) has broadened its official Main Street District to include State Avenue. The organization, formed in 2009, is focused on accomplishing revitalization, promotion and economic development efforts in Chehalis.

In 2014, CCRT became a member of the Washington State Main Street program. “One of the steps to become a Main Street program is defining a service district and restricting some program funds to the service area. For instance, our façade grants are only available within our service district. Now State Avenue businesses will be able to access our façade grant program,” said Annalee Tobey, Executive Director.

Tobey shared that the CCRT board of directors has been talking and attending meetings with an energetic group of State Avenue business owners who are interested in beautifying the State Avenue area and developing a more concerted marketing effort. “Once we started the conversation, it was pretty clear that expanding our district could unite our energies,” stated Tobey.

Areas of State Avenue were part of Chehalis’ first city center. The first schoolhouse was built at State Avenue and Center Street in 1876. “Historically, it fits to bring state Avenue into the Main Street district, which has a historic and preservation component,” said Tobey. Many businesses in the expanded area are already active members in the CCRT and the organization hopes to involve more business and property owners in its programs to revitalize and grow the Chehalis community.

“The more we work together, the more we can accomplish,” Tobey stated. “Our projects take energy, organization and heart. We’re excited to dig in and see what great things we can do together.” 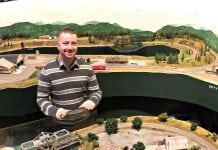 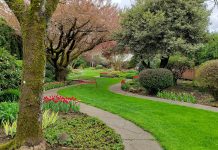 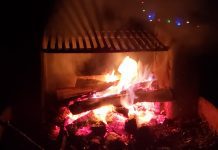