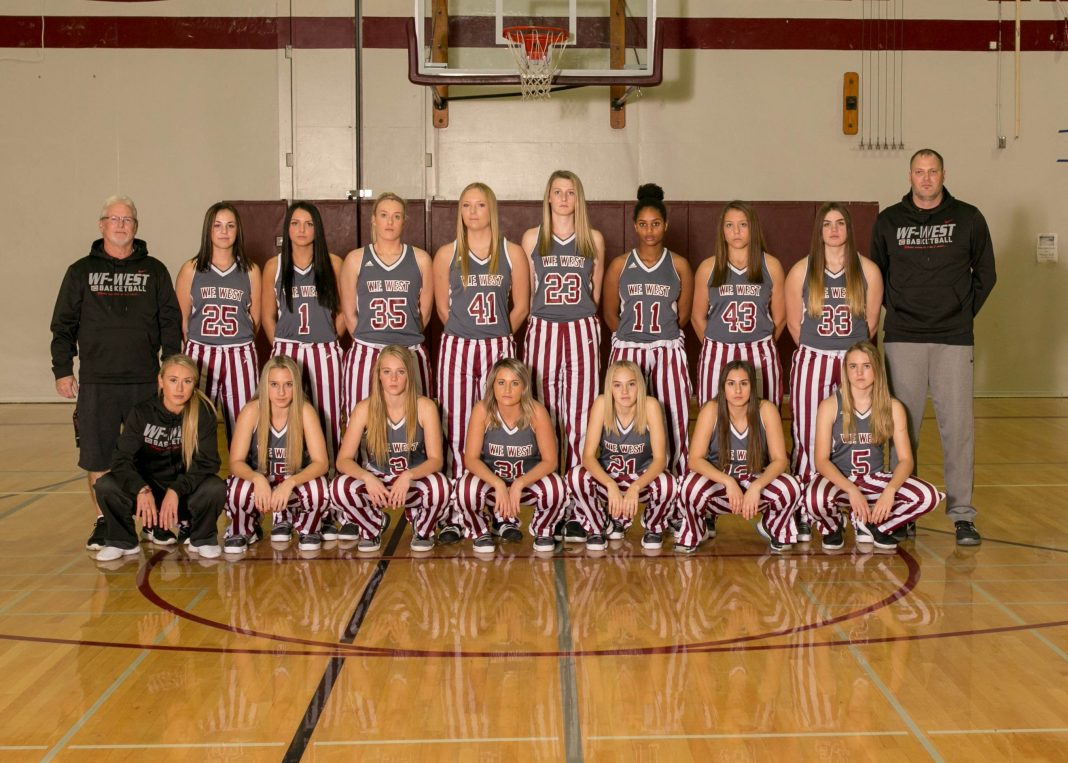 Over the years W.F. West High School has experienced a wealth of success on the basketball court. But this far surpassed anything the Bearcats had ever done before. In one of the most impressive state basketball tournament runs ever by a school, W.F. West captured the Class 2A state girls’ basketball championship at the Yakima SunDome on March 3, in addition to finishing as the state runner-up in the boys’ tournament. 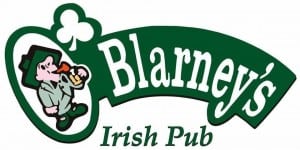 The W.F. West faithful who made the trip over to Yakima had plenty to cheer about as the Bearcats became just the fourth school in the history of the 2A classification to accomplish such a feat.

Since the formation of the 2A division in 1998, no school has ever won both boys and girls state basketball titles in the same season.

The Bearcats joined Shorecrest, which won the girls title and finished second in the boys tournament in 2016, and Lynden Christian and King’s, which matched up against each other in both state championships in 2006 with Lynden Christian winning on the boys’ side and King’s taking the girls’ title that year, as the only schools to win a title and finish second in the same season.

The W.F. West girls, who entered the state tournament as the No. 2 seed, defeated No. 5 Archbishop Murphy, 64-52, to win their second state title since 2014.

The Bearcat boys, playing at the state tournament for the first time since 2008, lost to top-seeded Lynden, 57-53, in the championship game.

W.F. West girls finished their championship season with a record of 25-2, winning their final 16 games and going 23-0 against 2A competition this year. The Bearcats only losses came against 3A state playoff participant Prairie (64-59) and 4A state participant Camas (57-52).

Trailing by 10 at the half, W.F. West blitzed Archbishop Murphy (24-3) at the start of the third quarter, outscoring the Wildcats, 19-8, in the frame before pulling away for good in the fourth quarter. Seniors Julia Johnson and Kiara Steen closed out there W.F. West careers by scoring 18 and 14 points, respectively, in the state championship game, while Erika Brumfield added 16 points in the victory.

The Bearcats needed to rally in the semifinals as well, falling behind 31-23 at the start of the fourth quarter against East Valley of Yakima. W.F. West shook off a cold shooting first half, the team shot a chilly 17.4 percent in the first half from the field against East Valley, including an uncharacteristic 1 for 12 from 3s, before putting away the Red Devils to secure their first trip to the state championships since 2015.

Brumfield paced the Bearcats’ offense in the semifinals, scoring 12 points, while Johnson scored 11 in the win.

W.F. West opened up their run to the state title by defeating 2A Evergreen Conference rival Black Hills, 60-46, in the quarterfinals. Steen had 17 points and Maggie Vadala scored 15 as the Bearcats knocked off the Wolves, who would take home the fourth-place trophy, for the fourth time this season.

It was the fourth title game appearance for the W.F. West girls’ team since 2013. In addition to winning the state championship in 2014, the Bearcats also finished as the runner-ups in 2013, losing 56-44 to Mark Morris in the finals, and in 2015, when they also lost to the Monarchs, 69-53 in the championship game.

The W.F. West boys’ team nearly gave the Bearcats the state title exacta but were unable to finalize a late rally against Lynden, the defending state champions.

Looking to win the program’s first state title since 1960, W.F. West (25-5) found itself facing an early deficit against Lynden (23-6) as the Lions opened the game with a 14-5 first quarter lead.

Senior Brandon White, who finished with 17 points and a game-high 9 rebounds, pulled the Bearcats within 4 points in the closing moments, but Lynden hit enough free throws in the final seconds to hold to the victory.

The state title game was a rematch from the regional round which saw the Lions dispatch W.F. West, 73-46.

After dropping their regional game, the Bearcats, the tournament’s No. 8 seed, needed to win a loser-out contest to secure their place among the final eight. W.F. West did so by knocking off North Kitsap, 60-59, in overtime. White was one of three players to score in double figures, netting 19 points, while teammate Jordan Thomas scored 16 in the victory.

In the quarterfinals, the Bearcats beat No. 2 Selah, 57-54, with Cooper scoring 14 points and White adding 13 points and 14 rebounds.

The team then put away its second consecutive higher seed by defeating No. 3 Foss, 53-50, in the semifinals.

The Adna High School Boys Basketball Team and the Napavine girls both left Spokane with some hardware following their appearances at the Class 2B state tournament.

The Pirates (24-3) knocked off Liberty of Spangle, 57-41, in the placing round, receiving 20 points from Cody Young and 18 from Lyle Metzenberg in the victory.

The Tigers (23-5) lost to St. George’s, 50-44, to place fifth in the girls’ tournament. Senior Melissa Lee closed out her Napavine career with a game-high 29 points.