Robert Pehl Jr. and Kirby White, both lifelong Chehalis residents, were recently appointed as members to the Chehalis Foundation Board.

The Foundation elected Pehl to its board of directors in February. He is a 2011 honors graduate of W.F. West High School and attended the University of Washington on a baseball scholarship.  In 2014 he was drafted by Kansas City Royals and played three seasons in the Royals’ minor league system before returning home to Chehalis. Robert is the vice president of I-5 Cars, a Chehalis-based, family-owned business.

White was elected to the Chehalis Foundation board in July.

“I can’t say enough about the contributions these retiring board members have made to the community of Chehalis,” said board president Tim Sayler. “The enhancements to our city, including the aquatic center, Penny Playground and Recreations Park, and the educational opportunities provided to Chehalis students are a lasting tribute to the work of these dedicated people.

“We are excited to have Robert and Kirby as part of our Chehalis Foundation team. They bring all of the passion for this community that is a hallmark of this organization,” Sayler said.

Founded 17 years ago to support funding for parks and recreation and other civic improvements, the Chehalis Foundation has since expanded its vision to promote educational excellence. The Foundation currently oversees more than $8.6 million in endowments, including the Ingwersen Family Trust for STEM education at W.F. West High School and city ball field improvements, the West-Coffman Scholarship Endowment and Chehalis Foundation Scholarship Fund, and the recently endowed John and Lois Leonard Trust for career and technical education programs and scholarships. 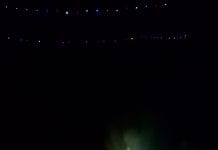 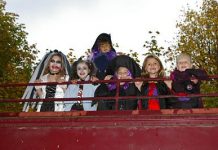 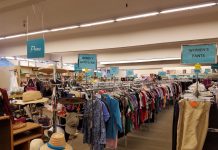