It had become Neal Patching’s calling card during his elementary school days. Before turning in an assignment, he would doodle on the backside of the paper. The artwork was always the same.

“Ask any of my school teachers, and they will tell you I’d draw a football with a Cardinal logo and under it would say, ‘Winlock 2021 state champs,’” said Patching, now a senior and the Cardinals’ all-league quarterback. “That was my goal. That’s what I’ve been working for. We came up short, but I couldn’t be prouder of what we accomplished this year.”

And rightfully so, as you’d have to go back to when Star Wars was in its first theatrical run and disco was king to find the last time a Winlock football team won a state playoff game.

The Cardinals, behind a gutsy performance by a hobbled Patching, knocked off DeSales, 64-60, in the opening round of the Class 1B state playoffs before seeing their historic season come to an end in the quarterfinals against No. 3 Quilcene, 51-28, at Sammamish High School on November 20.

“Look at the journey it took us to get here,” said Winlock coach Ernie Samples as he addressed his squad following their season-ending loss to the Rangers. “It’s been 44 years.”

Yes, you have to go all the way back to 1977 to find the last Winlock team to prevail in the state playoffs. The 1977 Cardinals lost to Chewelah in the state championships, preventing Winlock from becoming back-to-back state titlists. Since then, the program had made six state postseason appearances but failed to get out of the first round.

That streak ended when the No. 11 Cardinals traveled to No. 6 DeSales and upset the Irish with Patching playing on a severely sprained ankle and willing his team to victory.

“Neal played on one leg basically and got us through DeSales,” said Samples, adding that his signal-caller rolled his ankle during the Cardinals’ 38-18 win over Evergreen Lutheran the previous week. “If we had him 100 percent in this game (against Quilcene), you never know.”

Despite the injury, Patching got the Cardinals (9-2) off to a solid start as Winlock held a 12-7 advantage at the intermission. Patching hit Payton Sickles on a 35-yard scoring strike before tossing a 60-yard TD pass to Collin Regalado to give the Cardinals the slim edge at the half.

Quilcene, behind the strong running of Bishop Budnek, took full advantage of a series of Cardinal miscues in the third quarter, scoring 30 unanswered points to establish a commanding 37-12 lead.

Patching would add his third touchdown pass of the game, a 37-yarder to league offensive MVP Nolan Swofford, to close the gap briefly before the Rangers tacked on two more scores to put things out of reach.

“We put up a good fight. I think we were a little outmanned up front. They were a little bigger and stronger than us, and they wore us down,” Samples said. “We’ve been punching our way through everybody this year, but against this team, we just couldn’t do it. But we’re 9-2, and that’s nothing to be ashamed of.”

Swofford added 100 yards and a touchdown on 20 carries, pushing his final season total to a showy 1,927 rushing yards and 32 TDs.

“They’re the ones who kept everyone together,” Samples said about his two senior stars. “Last year was disastrous. We only played three games. Nolan broke his wrist the very first game. It was a tough year, and they bought in this season and got everyone else to buy in. We had a great group of seniors leading us through this. It’s going to be hard to push them into basketball and wrestling.”

Swofford, who began playing football with Patching when the duo was in kindergarten, finished with nearly 2,500 all-purpose yards this season and was the Cardinals leading tackler from his inside linebacker position.

“We couldn’t have had the season we had without the effort of every team member. We had a meeting at the beginning of the year about effort. We used that and built bonds with everyone on and off the field,” Swofford said. “I’m just really proud of the support we got from our community. Neal was pushing me, and my teammates were pushing me. I wouldn’t have been able to come back (from a broken wrist) without that support.”

“My motivation this entire offseason was to make this town proud,” Patching said. “We haven’t had something to be proud of in football in forever. Every time I pushed myself harder than I thought I could this season, it was for my team, it was for this town, it was for everyone.” 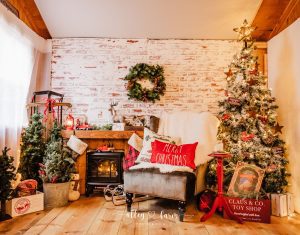 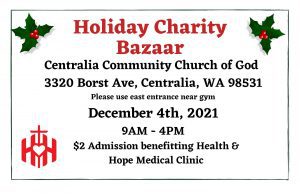 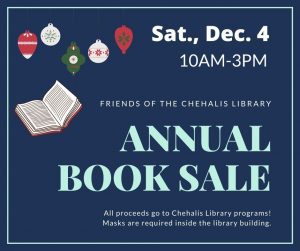 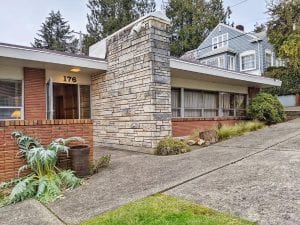 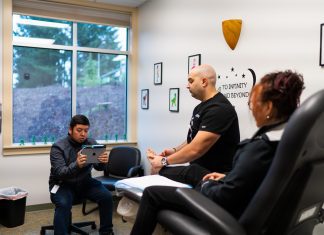