Centralia College East in partnership with the Centralia College Foundation is hosting a three-part lecture series that features presenters from the Humanities Washington Speakers Bureau. The speakers are professors, artists, activists, historians, performers, journalists, and others — all chosen for their expertise and their ability to inspire discussion with people of all ages and backgrounds.

The following virtual presentations are free and open to students and the community. Visit the website to register.

In this talk, philosopher Michael Goldsby sorts through the tactics and reasons many people use to argue against scientific claims. Michael Goldsby is an associate professor of philosophy in the School of Politics, Philosophy, and Public Affairs at Washington State University.

Using roots music as a lens, Ben Hunter and Joe Seamons draw on stories, songs, and the people behind protest movements from around the world, connecting them with layered conceptions of heritage. Hunter and Seamons are nationally touring and award-winning acoustic blues songsters.

One Second of Hate: A Story of Forgiveness

Rais Bhuiyan was shot by a white supremacist on a killing spree in Texas shortly after September 11, 2001. Despite being shot in the face, Bhuiyan survived, but two other victims did not. Remarkably, Bhuiyan spent months trying to save his attacker from death row. In the process, his attacker renounced his white supremacist beliefs and expressed deep regret for his fatal actions. In his final words before his execution in 2011, Stroman said, “One second of hate will cause a lifetime of pain.”

As divisiveness continues to permeate our communities, Bhuiyan shares his story of resilience and reconciliation. Bhuiyan is the founder of World Without Hate, a nonprofit focused on preventing and disrupting hate and violence and restoring peace and understanding through storytelling and empathy.

Visit the website to register for any or all of the lectures. 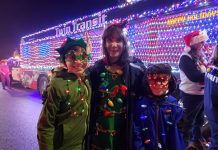 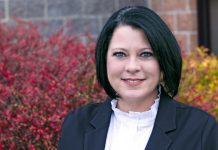 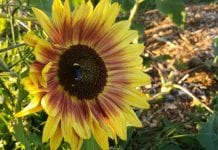 Single Lane Closed on Koontz Road Bridge Over I-5 near Napavine, Until Further Notice