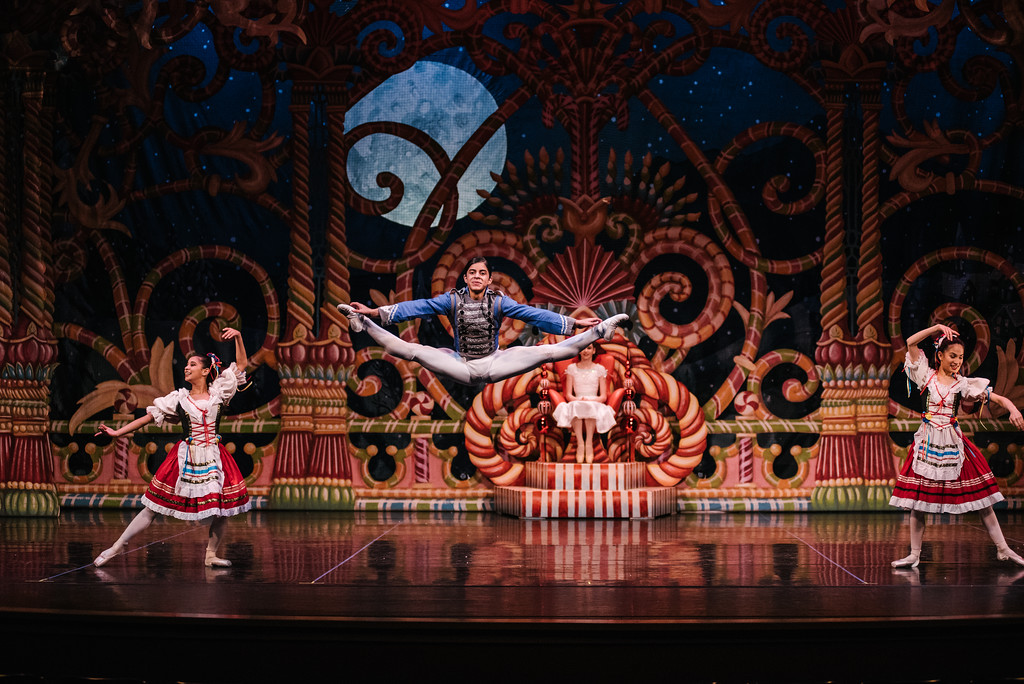 Audience members who watched Ballet Northwest’s The Nutcracker at The Washington Center in December were charmed by the young male dancer who couldn’t stop smiling while he performed miraculous jumps, pirouettes, and partnering lifts with ease. That dancer, Giovanny “Gio” Garibay, is turning into a local celebrity because of his hard work, grit and contagious love of dance.

Gio Garibay is 15 years old, lives in Centralia, and is a sophomore at Pope John Paul II High School in Lacey. He has only been dancing for three years but is a valued member of the Ballet Northwest Company, and trains at Olympia Dance Center.

“He is a promising young dancer with a tremendous work ethic who exudes joy onstage,” said Ken Johnson, co-artistic director at Ballet Northwest.

“Kids dream of competing in the Grand Prix. It is an incredible testimony to Gio’s talent that he earned a spot. Everyone in the dance community is cheering him on. His enthusiasm for dance is contagious and already he has inspired a new generation of dancers,” said Josie Johnson, co-artistic director. 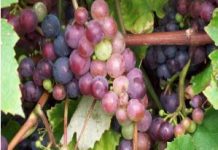 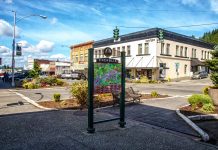 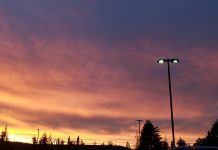 Emergency Pavement Repair Work on Southbound I-5 Between Centralia and Chehalis, January 14-16