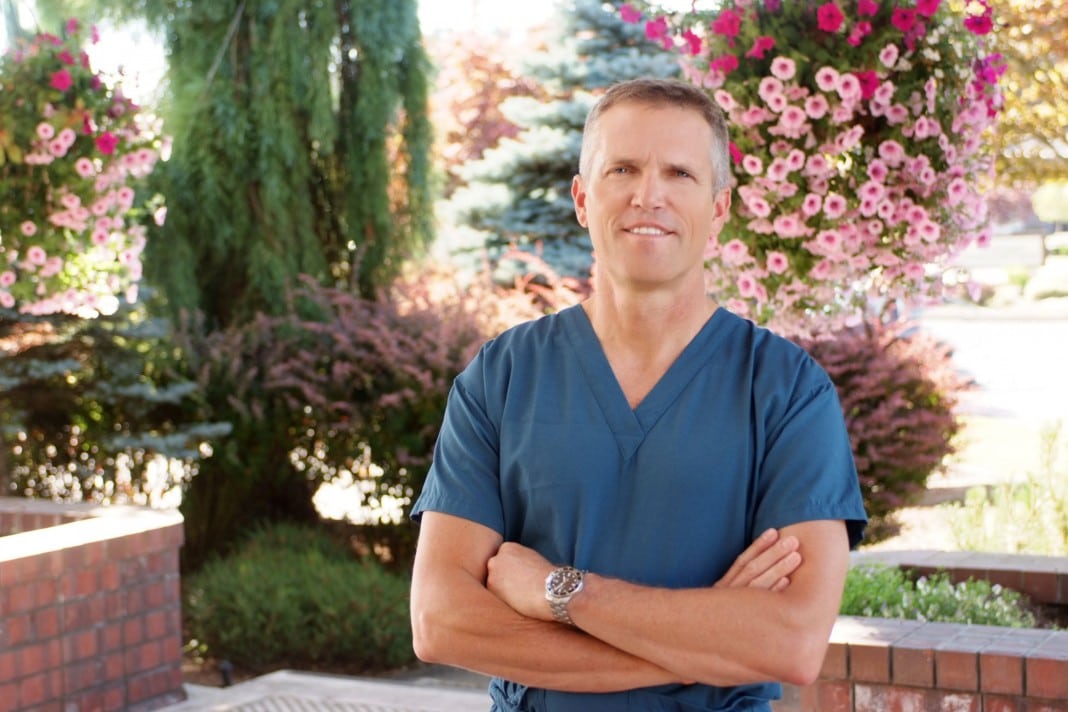 I had never experienced broken bones growing up, but it happened one night in my adulthood. I rushed down the stairs, a little too fast, with a loaded laundry basket in my arms. I fell to the ground and heard a snap. Yes, that snap was the sound of my ankle breaking. It would take a team of orthopedic surgeons, one plate and multiple screws to put my ankle back together, along with many months of rehabilitation, before I could walk with confidence again. This type of injury is not uncommon for Dr. Scott C. Slattery to see.

Born in Massachusetts, and raised in California, Dr. Slattery wanted to pursue medicine and researched options that would relieve the stress of the financial burden of many years of tuition. “The military was something I was always interested in and I wanted to serve my county,” he said.

The U.S. Air Force became the most attractive option not only because of Dr. Slattery’s interest in jets and flying, but because of the Health Professions Scholarship Program that the Air Force offered. “This program is more selective because you have to get accepted into medical school before the Air Force will consider your application into the program,” he said. Dr. Slattery was selected and it paid for his entire medical school, leaving him debt free upon graduation. He did have to complete training, like the reserves, while in medical school and after school, joined the active duty Air Force.

During his 13 years in the Air Force, Dr. Slattery was able to work as an orthopedic surgeon and flight surgeon while assigned to Joint Base Langley-Eustis in Virginia. While there, he earned flight medicine credentials, allowing him to work within the headquarters of the 1st Fighter Wing and 94th Fighter Squadron, as well as on F15 Fighter planes.

In 1999, Dr. Slattery left the Air Force to pursue a civilian practice and that was when he received a recruiting letter from the Washington Orthopaedic Center in Centralia. “I had been to Washington a couple times on vacation so I knew the area a little bit,” he said. According to Dr. Slattery, the letter acknowledged that he was looking for work and thought he would be a good candidate to work there. “My wife and I came out and eventually decided it was a good location and a great group of people so that’s why we moved here.” It has been almost 17 years now that Dr. Slattery has been with the same practice.

Dr. Slattery’s specialization in orthopedic surgery comes from the “feeling of accomplishment,” he said. “You can take somebody who has a very arthritic knee and had a difficult time walking and replace their knee joint and then they are relatively pain free and walking again.” It was this sense of satisfaction from helping people that led him to specialize in sports medicine. “I’ve always been an active, sports person myself and during my time in the military the people I was dealing with were very young, active people. I did a lot of sports medicine type work while I was in the Air Force.”

Most of the sports injuries Dr. Slattery sees are local high school and college athletes, who tear their anterior crucial ligament (ACL) while playing basketball, football or soccer and their knee is unstable and they want to return to their sport. “You hear about ACL tears and we’re used to seeing athletes seemingly get back to doing what they were doing before but to a typical young female athlete, this type of injury has the potential to be a life changing injury.”

According to Dr. Slattery, females’ risk of tearing their ACL is seven times greater than for boys. “Even though we can do a good job of putting people back together, these are not benign injuries and could lead to lifelong problems,” he said. Dr. Slattery stresses that this is one area where appropriate drills and working through specific exercises can decrease the risk of ACL injuries. “Prevention requires a lot of commitment on the part of the athlete and even the coaches. It can take a little extra time so it’s hard to get people to see the value in this sometimes before there’s an injury. It’s something we do focus on and it’s effective.”

Dr. Slattery is leading the way in reconstructive surgery with a technique called “all inside ACL reconstruction,” where all of the work is done inside the joint. According to Dr. Slattery, there are many ways to fix an ACL but this technique has a great track record and is the least invasive of the other ACL reconstructions they offer. “With this technique, we only have to use one tendon instead of several and I am putting in the new ligament and fixing it within the joint and not having to drill big holes through the bone on the outside of the joint. There’s also minimal trauma to the patient and they have less pain in the immediate post operative period,” he states.

One area that Dr. Slattery particularly enjoys is being a part of the select few physicians to cover the U.S. Ski Team. A couple weeks each year, he travels to their training events and races in preparation for the Olympics.

Washington Orthopaedic Center is a full service facility, with x-rays, surgery center and MRI onsite. “We provide high quality care because we are a small practice,” says Dr. Slattery. “To see that happiness and relief of the patients’ problems is probably the biggest satisfaction. It makes for a very good day in the office.”

Click here to learn more about the Washington Orthopaedic Center or call 360-736-2889. 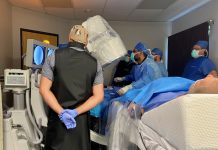 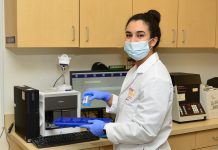